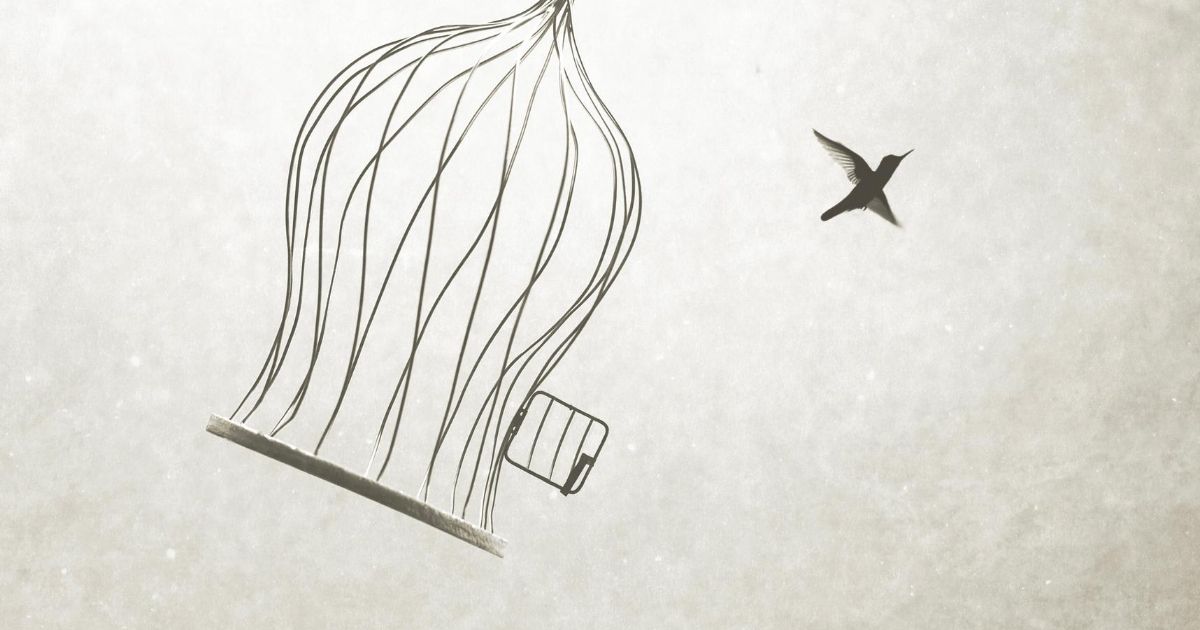 Marissa is a Massachusetts girl that relocated to the midwest and is focused, intentional about doing her personal inner work to create her heart’s desires and find her lasting love relationship. A newer client who’s spark and charm is present during her commitment to bettering herself and rising up into the life she is dreaming.

A ravenous learner, she has looked at herself from all angles and been brutally honest within her present and haunted by her past. Growing up in an environment of harshness and living within the culture of not being able to share her feelings in safety because if she did share her feelings they were dismissed and marginalized, she grew to tolerate the intolerable and learn that parental availability was not present. Within her family of origin, when Marrissa asked for the bare minimum of emotional healthy validation or feedback, her family acted as if she was out of line and requesting something equivalent to being of the maximum burden to her parents.

How does this early childhood grooming relate to present day and within her past failed relationships?

Marissa discussed that most recently when sharing vulnerability within her two-year relationship, she requested that her partner come sit and just be with her as she was physically sick and feeling alone and “needy”. The request resulted in a loud and resonating NO. When expressing her sense of feeling anxious about an upcoming work project at her highly successful position, asking for her partner to hold her hand through the waves of anxiousness was met with an eye roll and being felt to be a nuisance.

Marrisa was groomed at an early age by the predominant male in her life that she would be “given something to cry about” if she was sad, upset or angry at some early childhood life learning moment. So she learned that her age appropriate and normal feelings or internal feedback were WRONG, unimportant and something a male could control and inflict pain for.

To shut up and put up with distress or be inflicted with pain.

“I’ll give you something to cry about” devalues, defaces, maligns and violates a child into womanhood.

As women we have been made to accept and put up with being made to feel less than. Being made to take abuse at the hands of another that has no right or privilege to do so.

And let’s call it for what it is. Being told and reinforced as an child that your feelings or intuition or sense about what is currently happening within you life is WRONG and UNWORTHY OF ACKNOWLEDGEMENT is ABUSE!

The “I’ll give you something to cry about” energy shows up in so many forms for women. It is within the disclosure that you are being physically, emotionally, spiritually or financially abused at the hand of a stranger, family member, boss or acquaintance to be made to feel you are a liar.

It is in the circumstances of being made to prove to the unjust system tenfold that an incident of abuse occurred and the bravery of disclosure of such abuse is the recipient of more abuse by the system. A broken system.

“I’ll give you something to cry about” is the incident in which a daughter tells her father that one of his friends makes her feel uncomfortable, that he stares at her, stands too close to her, looks down her shirt and she gets the ‘ICK’ factor from him. And the father denying his daughter “I didn’t do anything about that because of a past incident where you were wrong” where stating her personal boundaries were violated and ridiculed by the father as evidence she is wrong within her feelings. Then to be told “I won’t do anything about that because you’re not right” aka “I’ll give you something to cry about”.

We can’t and won’t live in a world where a child, young girl or young women are systematically abused and it is okay. The ole boy’s network where being a big man includes a wink and nod to other men who abuse a woman.

“I’ll give you something to cry about” screams of an emotionally unbalanced male who has to dominate, control, manipulate and abuse another because he has no moral center.

It is time that we focus on the healing and nurturing of the recipients of this abuse and collective heal and rise.

When Alexandria Ocasio-Cortez “stated that her parents did not raise me to accept abuse from men” on the floor of the senate in response to Florida Rep. Ted Yoho after which he reportedly called her a “f**king bitch,” saying that by accosting her, he gave “permission to other men to do that to his daughters.”

This is a powerfully strong, healthy declaration and decree for all women YOUNG or OLD! We are not accepting this type of behavior any more! We have experienced, everyone is aware of this behavior and you are being put on notice that The SHIFT is NOW.

No longer are we going to be bullied into silence and forced to be made to be in fear of retaliation or harm for our actions or innate feelings because this is our collective CRY!

One by one either on the floor of the senate or privately like Marissa’s dedication to her wellness, we ARE healing the “I’ll give you something to cry about” energy collectively. The old patriarchal energy of submission and exerting control will not be able to exist NOW.

With each and every woman that stands up to being choke held by some male dominance in any form shifts the energy up and we all rise together.

We have to be brave and go back within our emotional memory and bear witness to our inner child’s unmet emotional traumas, sit with her, validate her and listen to her. And Set HER FREE!

Let her voice be heard and acknowledge and let her release that contained burdensome abused energy.

They will hear this CRY! And they all will hear our CRY of freedom! 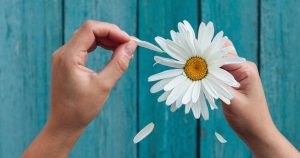 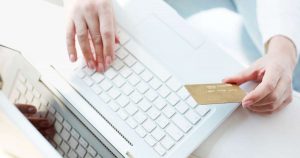 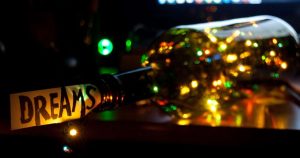 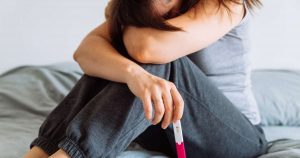 Why Does Infertility Hurt So Much?