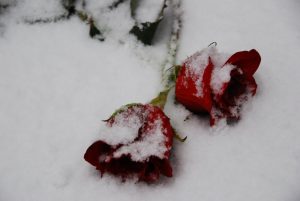 Statistically, January, the first month after the holiday season, is referred to as the “divorce month” because divorce attorneys report more in bound calls into their office from new clients inquiring about the process of filing for divorce (findlaw.com)

Sad but true, I am a living-walking statistic.   My divorce journey began in January 2011, initially calling during the first week of the New Year to my prospective legal consul.

February, I antagonized over what I should do. Emotionally trying to appear as though the rug was vacuumed and neat and cleanly under my feet, but in actuality it was pulled out from underneath me.

According to FindLaw.com, the No. 1 website for free consumer-focused legal information with more than 5.1 million visits per month, searches for “divorce” and related phrases such as “family law” and “child custody” jumped 50 percent – from just over 10,000 in December 2010 to nearly 16,000 in January 2011, and continued to surge through March. “Divorce” has been the No. 1 searched term on FindLaw.com since January 2010.

Along these same lines, FindLaw.com analyzed divorce filings across the U.S. between 2008 and 2011 with Westlaw, the leading legal research database. The analysis revealed that divorces spike in January, continue to rise and peak in late March. (Click Here to read the article at Findlaw.com)

Four years later, my attorney words still ring in my ears “There is never a good time to file, Kristen”. Remembering the discussion with my attorney that day, with my voice and hand shaking, I can still hear myself working though the decision out-loud with her, stating that, my daughter’s first communion is in May, and I didn’t want to have the divorce in full swing when she is making her first penance and communion. But the reality set in and she just reiterated “There is never a good time to file”. (RING RING) 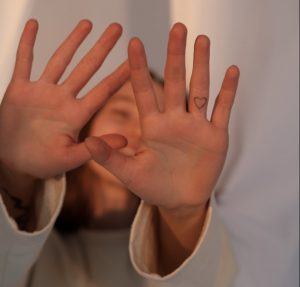 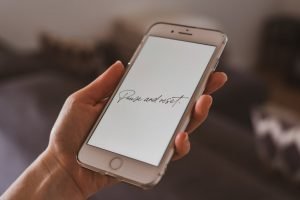 Feeling Off? ​You Only Need One Minute to Reset Your Energy! 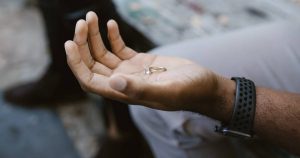 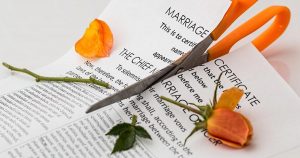