The Question: I was wondering, if my ex who is narcissistic has half custody and has caused trauma with my teenage children… and one of them is reacting with the verbal vomit and blame anytime he is crossed… and I know he learned that from his Dad… how do I apply BIFF to a young teen… but with the intention of healing… and of helping him feel heard, but setting boundaries, and helping disengage his panic? I know he is hurting and dealing with a lot of unfair and chaotic behavior at Dad’s half the time (and I have not won the custody battle thus far).

The Answer: That’s a tough situation, to be sure. Teens have enough trouble just being teens, so in some respect I suspect yours will naturally gain more control as he ages and you have that to look forward to. In the meantime, it’s important to model the behavior you want to see in him and set limits as to what you will allow before a consequence is put into place.

For example, teen come home from dad’s an announces that he’s going to stay up until 11:30 from now on because that’s what dad lets him do and dad already said it’s OK. You note the defiant look and tone and are not inclined to move the bedtime up from its usual time. You’re PO’d that dad did this without talking to you (again), but, of course, remain calm and controlled, and open the door to a *later discussion so he can be heard *now and not feel like battle is about to ensue.

Using a BIFF Response in this context may go something like this:
“Thanks for letting me know about that, Johnny. The rules here are a little different, so on the nights you spend here, we’ll keep the usual bedtime on school nights. Why don’t you try it a couple of nights with dad and see if you feel awake enough to deal with school and homework or not. We’ll talk about it more after you have had a chance to try it out and think about it.”

This meets the 4 steps: Brief, Informative, Friendly and Firm. Or, as you termed it, it’s disengaging from his challenge, allowing him to be heard, setting limits and providing a leaning/healing opportunity. Plus, it brought a potentially harsh debate to a quick close.

Putting this into practice might require some changes in thinking on your part (guessing, here, since I don’t have all the facts). These would be common samples of things to consider in the above scenario:

• You made a quick decision that missing a few hours of sleep won’t actually kill him.
• You realize he probably won’t keep it up for long on his own, so you chose not to fight this battle.
• You took his defiant statement/challenge to your authority and made it a non-issue without belittling him or challenging him back (teens will challenge you no matter what, anyway).
• You declined to engage in a battle of wills or discuss your disapproval of dad’s decision (you can always discuss it with dad later if sleeplessness becomes an actual problem instead of the threat of a problem)
• You did not badmouth dad’s decision or give any indication you were mad at dad or him, so you did not set up (nor buy into a setup) that pit mom against dad. Those are grown-up issues and when those things do come up, the easy limit to set is “I can see this is important to you. Your dad and I will talk about it and make a decision.”
• Probably the hardest thing is letting go of dad saying OK when you know it’s going to mean some lost productivity at school and lead to an even crankier teen. The reality is that you won’t be able to get dad to do everything the way you think it should be done (did you ever?) so save your energy for dealing with bigger issues, and then, do that out of earshot of your kids.
• Most of all, in my opinion, is that you have done two good things for your son here:
(1) He’ll pick up on the fact that you reacted calmly when he had something difficult to discuss (and so will other kids if they heard it). Don’t expect him to admit it, but somewhere in there the seed was planted that it’s safe to talk to you and you can reinforce that by keeping up the same kind of responses to him.
(2) You’ve demonstrated a calm and collected reply that he could learn use with dad or anyone else. He’s bound to get into a tiff with some kid at school so, some other day, you can talk more about the 4 BIFF steps to help him get it down. I would not use dad as an example, but if you are consistent in your use of BIFF, he’ll most likely start it with dad himself at some point.

I hope this helps. There is more to learn and probably more going on with your family than missed sleep, so get the BIFF book or Video (www.biffresponse.com), and learn all you can about NPD and parenting with dad. Counseling is good too, for you and your kids.

Thanks, again for participating in the podcast and for asking great questions. I didn’t set out to write this much, but since I did, it may end up on the blog as a Q&A (no names get used and). Win-win, I hope. 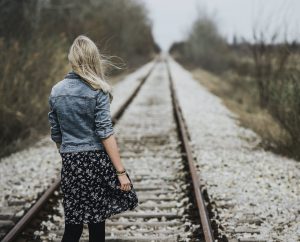 Do you leave tracks? 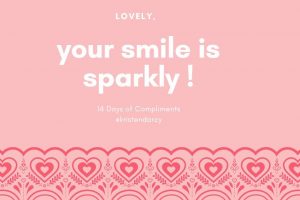 The Annual February ~ 14 Days of Compliments 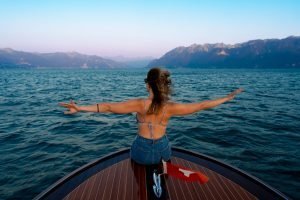 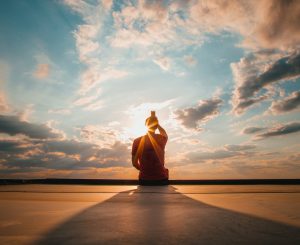 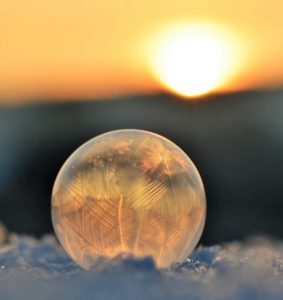 How Are You Living With Yourself? 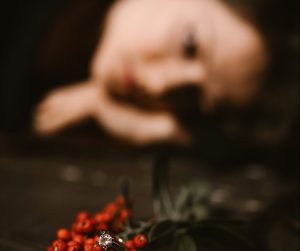 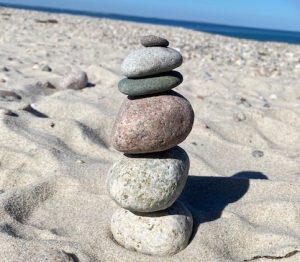 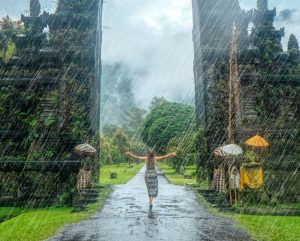