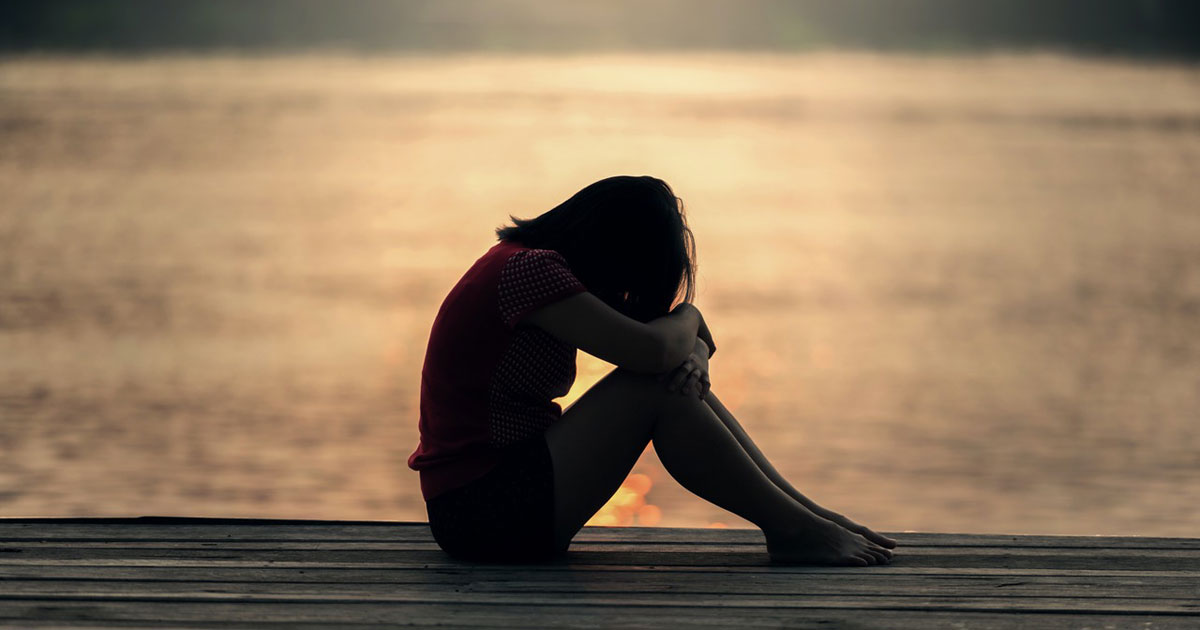 When dealing with Narcissistic Abuse be mindful that your support system doesn’t fall through the cracks and suffer Support Battle Fatigue.

When you’re entangled, entrenched within a 24:7 Battle War with a narcissistic person, an narc ex, a family member or a co-worker, without any intention of engaging but you find yourself within the relentless barrage of toxic energy, the people around you witnessing you as the battle enemy, they can get battle fatigue or support fatigue.

It is out of frustration, overburdened with the never-ending cycle of abuse and crisis driven emotional outburst as you once again prepare to defend yourself against most often the undefendable lies and manipulation that is a result of the narcissist solely focused on winning.

All the while you might be aware of competing at something you didn’t even know you were involved with, perhaps blindsighted again by this abusive behavior. Their dedication to winning at any cost for as long as it takes; the narc stamina is crazy and you have to have spiritual, emotional, physical and financial resilience equal to super power to withstand these waves of attacks.

Who you turn to for this support and understanding?

Most likely will be your friends and family, right?

So your loved ones, supporters, sisters, brothers, mothers, uncle and BFFs bear witness to the constant never-ending craziness of madness making, injustices by a broken family court systems and the financial abuse and violence to break you.

Helplessly watching, listening and enduring the same abuse as you are with one degree of separation. But that one degree is close enough to the foul energy they too become fatigued. Burned out and overwhelmed by the battle war.

You might notice the energy shift when you’re sharing or enrolled in the latest attack, the emotional waves of rattling that triggers your fight or flight are shared, and the confidante bears the wave of the energy too.

Most recently, after a personal decade-long battle war, which is far from over mind you, a long held heart soul friend broke. She felt the same emotional intensity as I did during the last battle and the constant residue of my battle enemy broke our relationship and she had enough.

It was the last battle she could bear witness to. Burnt out… afraid, worn down… frustrated, overwhelmed that she could not continue with this within her life. Who could blame her? Who wants this? But when you’re dealing with narcissistic abuse who is aggressive within the battle war there are casualties. And another casualty of the NARC battle war can be friendships.

This is what I am calling Support Battle Fatigue.

You can lose jobs, livelihoods, homes, and you get worn down and can lose pieces of you. Tired. Weary. Sometimes the emotional stress cannot be contained and you’re a plain simple mess.

The intensity of the battle war doesn’t change and when it is witnessed by others, you might be judged as not changing or adapting to the battle incidents. Going round and round within the battles, but that is what narcissistic abusers do. Keep things toxic and unbalanced.

Just as it takes awareness to self care and self protection around yourself and your children if you have them, intention on creating a system of a protective bubble around the people you care about is imperative.

Get educated about narcissistic abuse and Narcissistic Personality Disorder.

If you remember only one thing, a narcissist’s goal is to win with a capital W! WIN AT ALL COSTS TO THE BATTLE ENEMY!

Win at any cost. A never-ending battle war to obtain supply.

The casualties of having been in the orbit of with a narcissistic person and the people around need support and attention too.

Simply acknowledging that the tentacles of a Narcissistic Battle War are many and long diffuses the intensity. Hopefully having two way communication around the effects of the craziness and your relationship will be enough to not have to lose close held relationships because of the narcissistic abuse and toxic trauma. But sometimes it is not.

The Battle War can be won with strong healthy boundaries around you and your supporters. 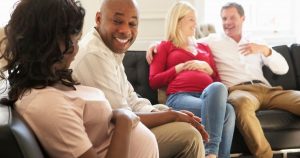 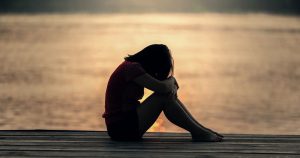 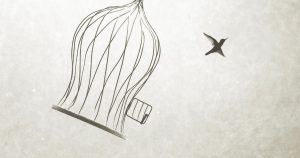 I’ll Give You Something To Cry About! 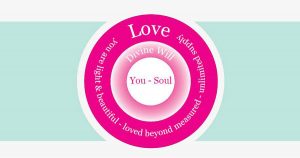 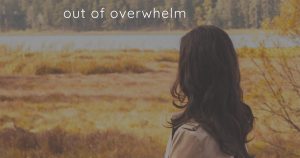